The Casamance is the southern and more animistic area of Senegal.

People have a strong faith in God and the spirits of nature, they usually pray and respect the hard rules imposed. Marabouts are in charge of protecting their community and have the power to heal people from physical and emotional diseases. They interact with the spirits’ world to avoid bad luck and even death by potions, with special baths and ceremonies. They use amulets handed down since generations or strange objects as fetishes to foresee the future or prescribe a cure.

All the men of the same tribe have to go into the forest to endure one month of rituals, physical tasks and survival techniques without absolutely any contact with civilization, women and uninitiated men. Four of them died and where buried secretly in the forest this year.

The event, which only happens once every 30 years in each tribe, is designed to turn boys, children and men into real men, they will return initiated at their own home, blessed and purified.

What happens in the holy forest it’s sworn to secrecy and nobody, except initiated men, can’t know about it. 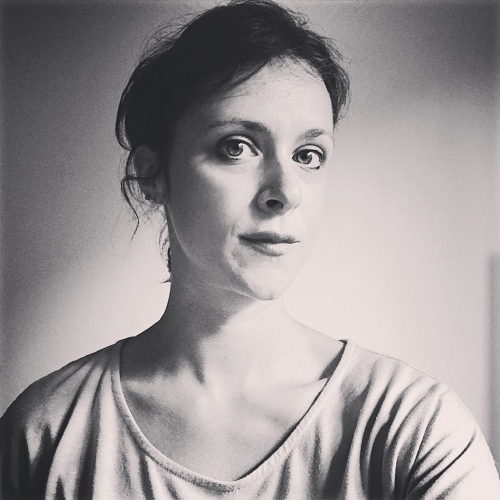 She discovered her love for photography at a very young age, playing with her mother’s old Minolta. It would only be in year 2000, in Paris, spending her nights in a portable homemade dark room, that she took the decision to shoot pictures for the rest of her life.

She graduated first in Communication and then in Photography in Barcelona where she started working on Portrait and Social reportage.

In 2009 she won the first prize in the Reportage category and was awarded as the Photographer of the Year at the FIOF Photography Awards. Since then, she has realized editorials for international magazines such as Geo Germany, Marie Claire, Io Donna, Days Japan among many others.

She recently won the Grand-prize award in the 2017 Rangefinder’s Best Friends Contest, the Feature Shoot Emerging Photography Award and the PDN award along with the Photo Annual 2016, in the category Personal Work with her series “Special Friendship”.

Her work was exhibited in prestigious galleries and during art fairs in Beijing, Barcelona, Bologna, Sicily, Turin, Sidney and North Carolina. 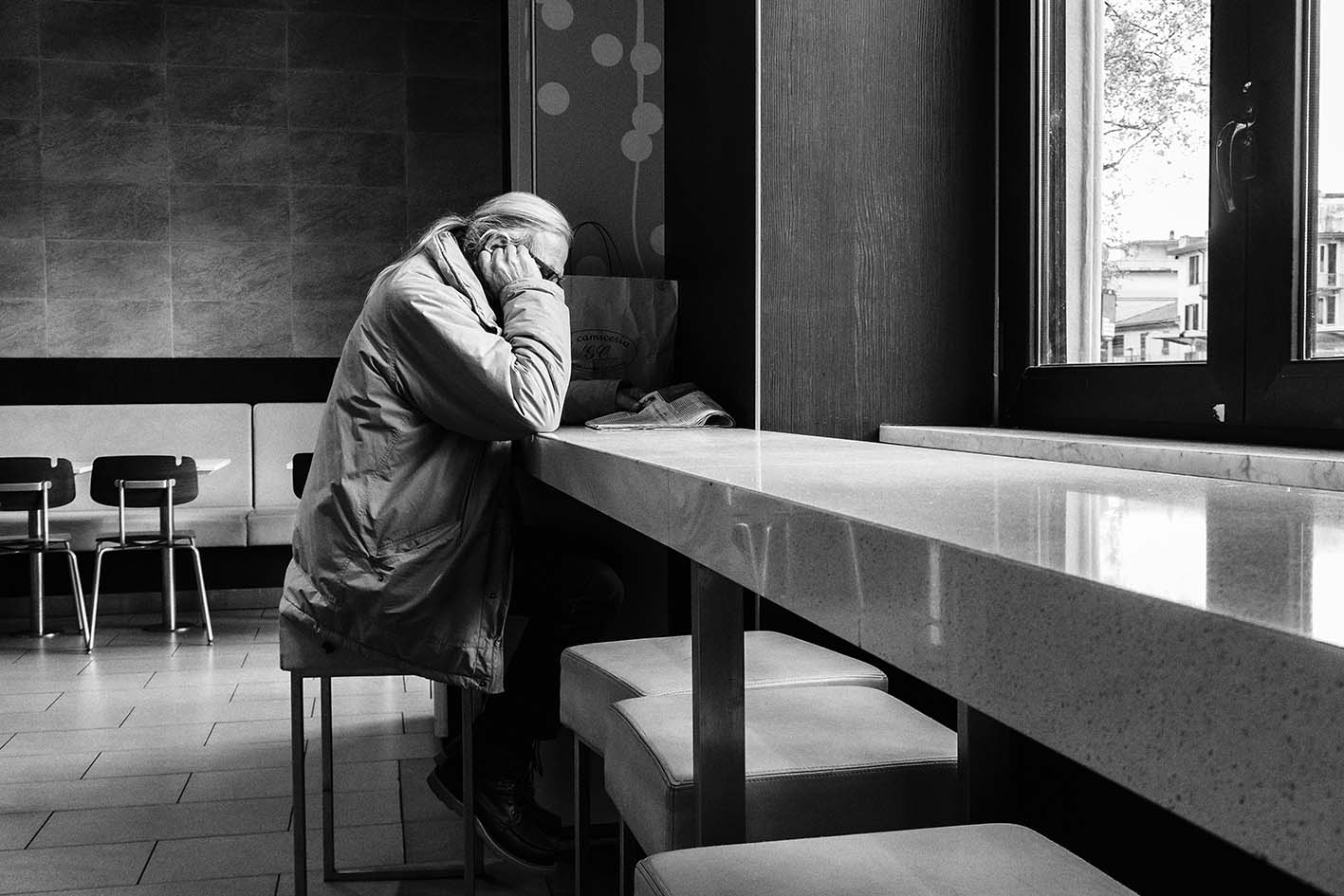 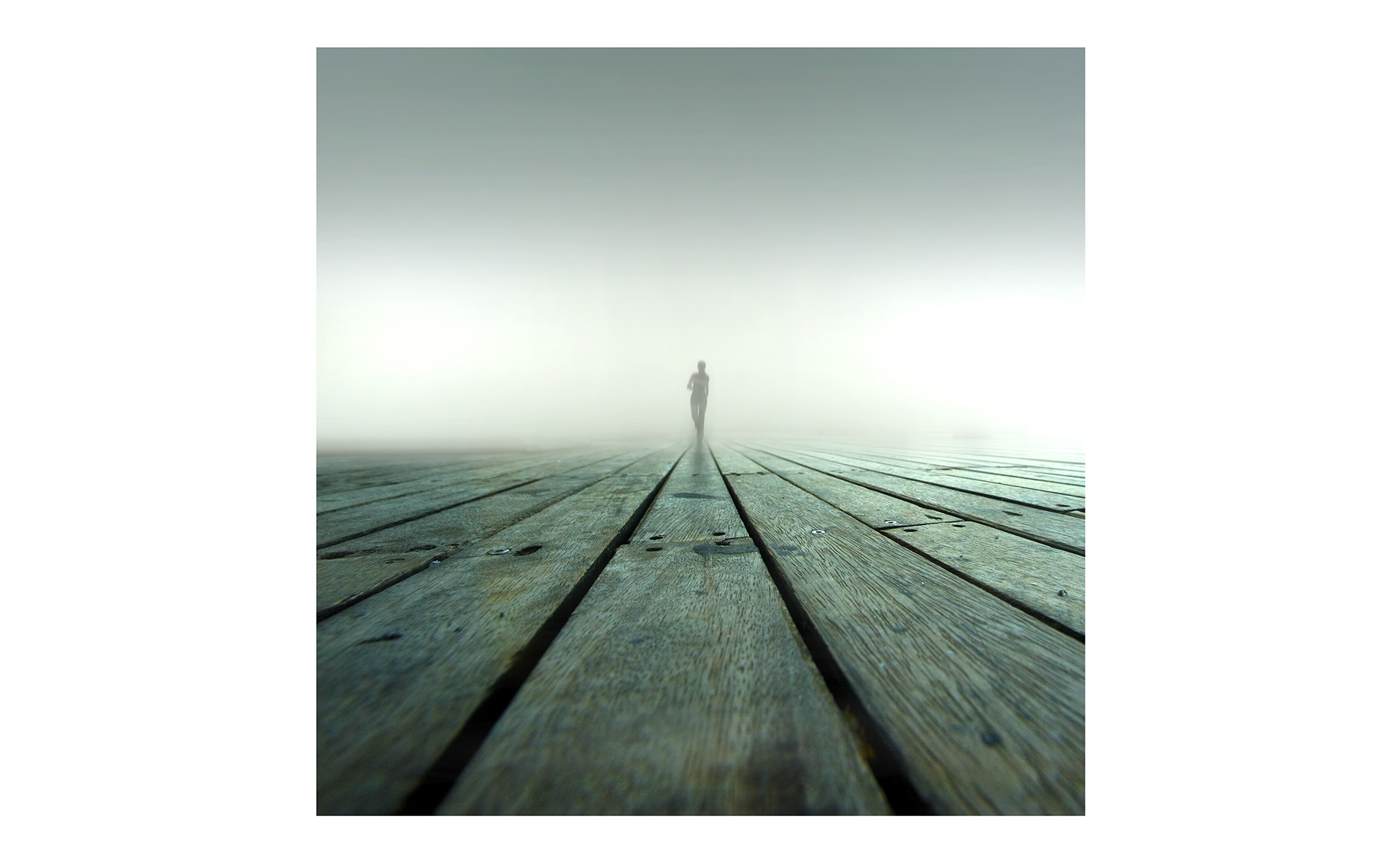 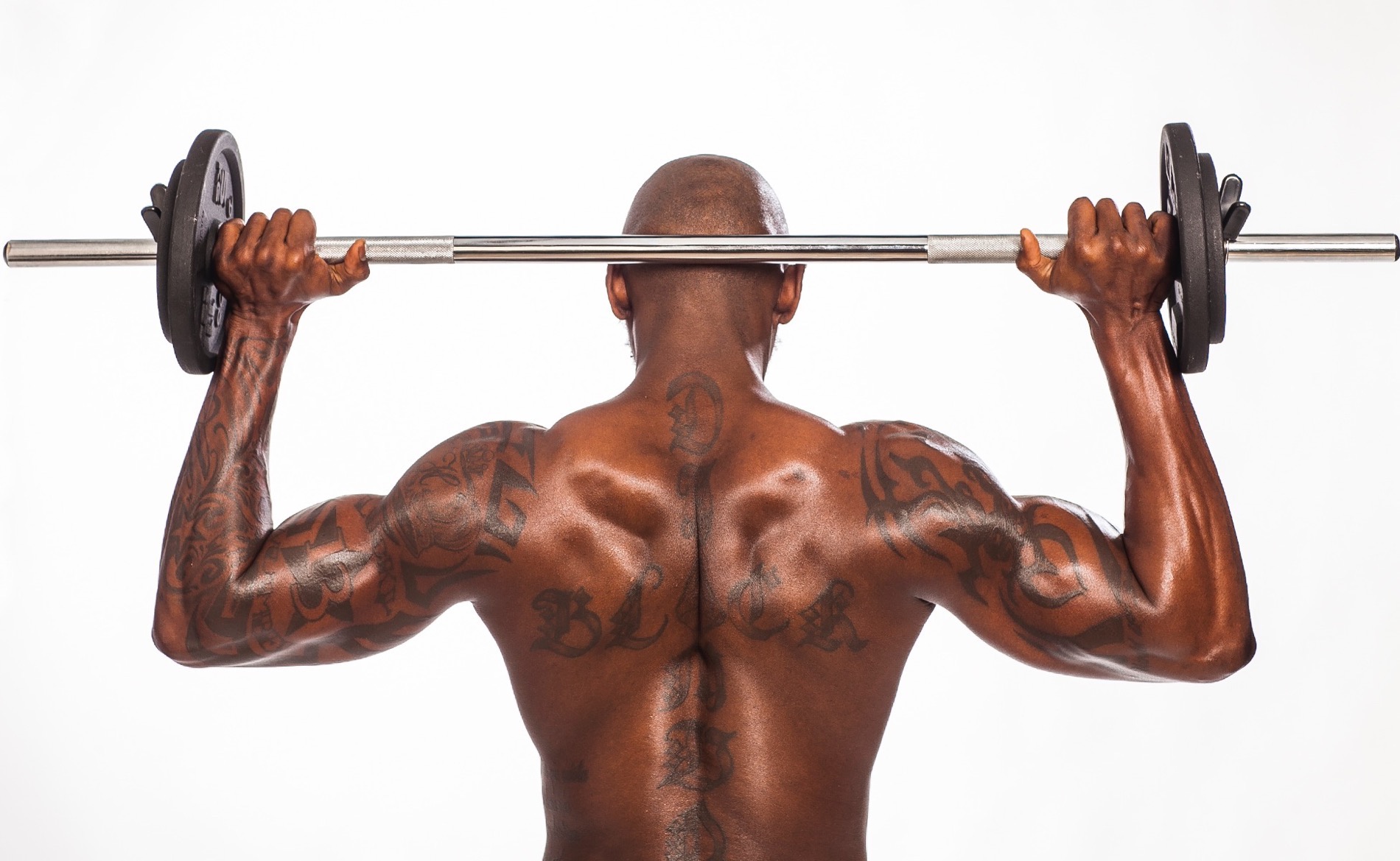 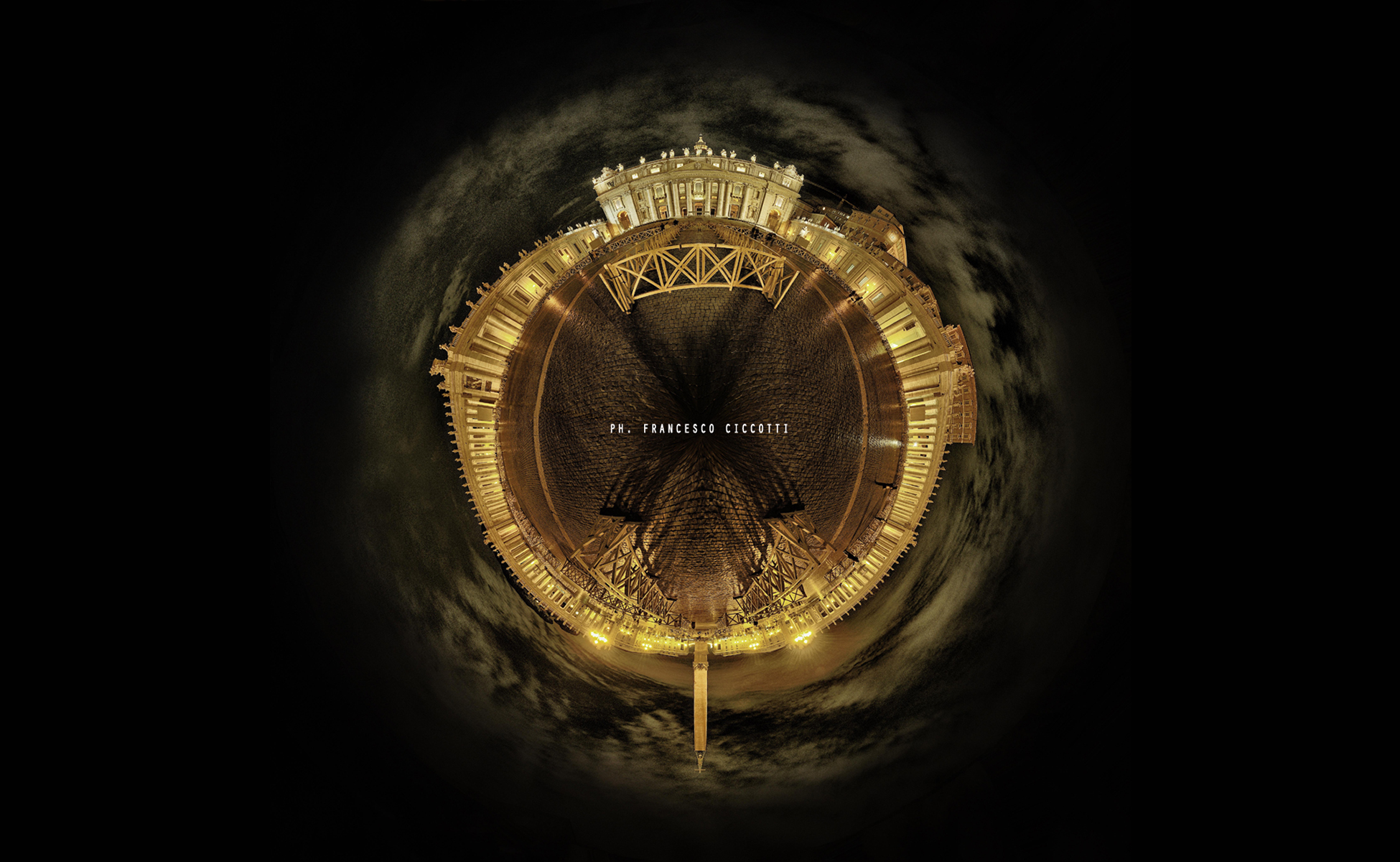 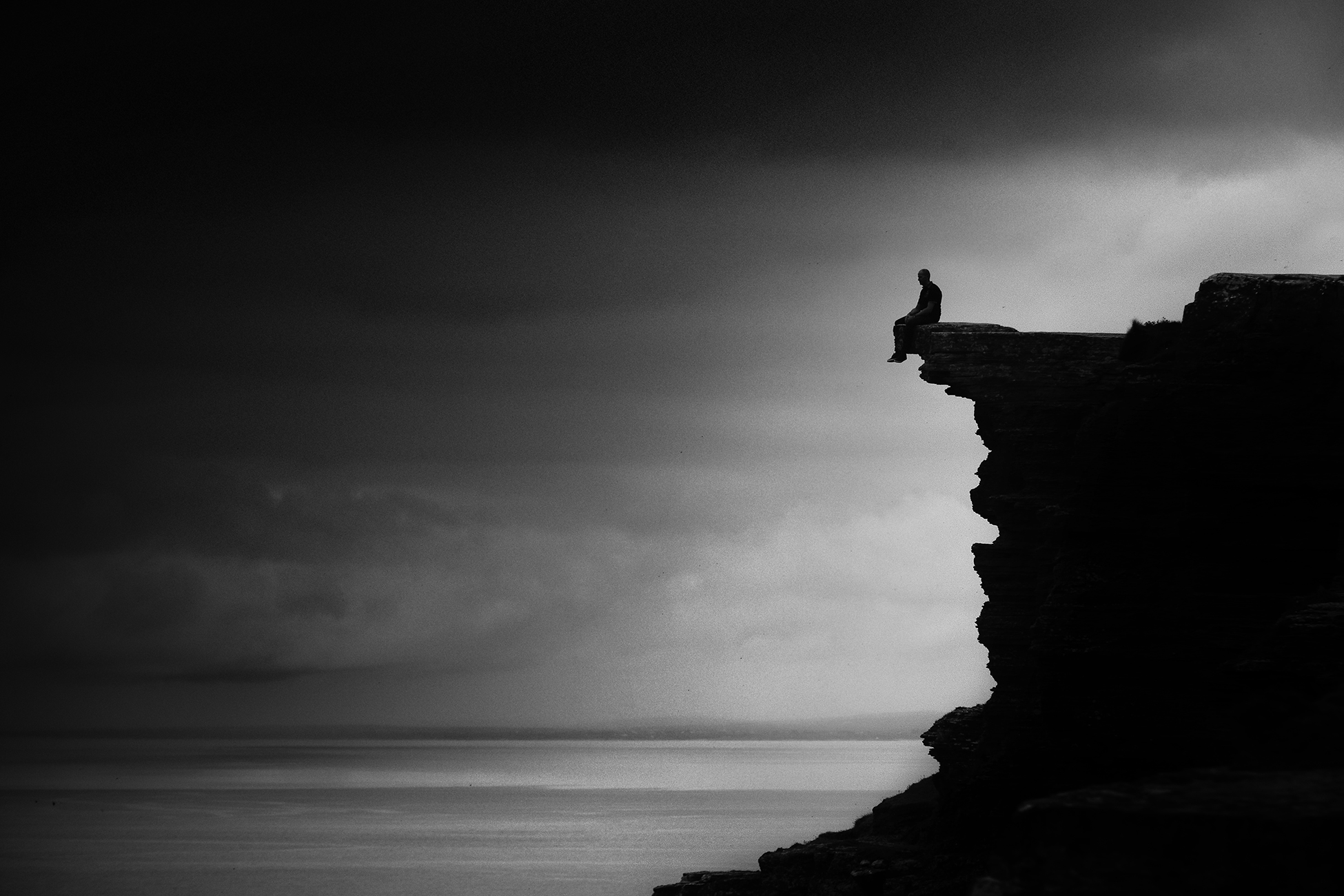 Erminio Vanzan: The peace of Mind